A damn good band from Uppsala are Duellen, a band that should deserve much more attention. So far we have released five songs together with them, but much more is coming on. Because if all goes well, they will start record a couple of new songs in the near future.

Until then, I think you all should listen to their epic ”Sysslomansgatan” a suggestive and emotional song about the fact that nobody wants to go home alone after a late night out.

So if interested, use of any of the links below, because Duellen is worth it. 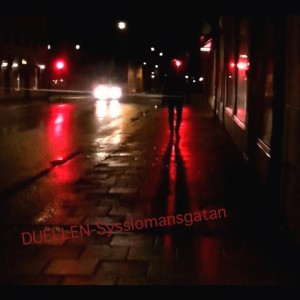