On Monday, this coming week, we will release Kataokas debut album ”Anthesis”, a band which you can read about through this link: http://www.westsidefabrication.se/bands/kataokas/
Anyway, Kataokas are a seven piece band from Gothenburg which can be said to be some kind of folk rock combo. “Anthesis”, their forthcoming album, holds ten great tracks, fast, slow, emotional, magnificent, yes everything is in there.

Later this month two other releases will see the daylight. First out is the new and forward awaited new single from Örebro’s finest Höga Berget. Their new single is called ”Hisingen sunset”. A couple of days later, the 29th of May, we’ll give you our first release from The High Fives. A band that now have come back from a couple of years rest. Their new and super cool indie alternative two-track single is called ”The Show Goes On”, which we all can agree on. 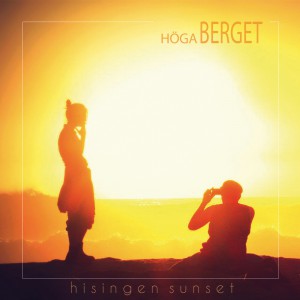