As mentioned before, this week we’ve released the cool debut album from Albatross. An album which holds some strong influences from the sound of the sixty and seventies, together with the lure of psychedelic elements, indeed a solid wholeness. The album is also available to purchase (hope you’re interested) from our shop as physical copies. Both CD (http://shop.textalk.se/en/article.php?id=395&art=23866083) and vinyl (http://shop.textalk.se/en/article.php?id=395&art=23866990) is to procure.

But what I have’t said before, is that Albatross will perform live at Pustervik (Gothenburg) on September the 6, this coming Saturday. Doors open from 19:00, and they will be on stage 20:00. So if you by any chance are near Gothenburg and like the cool sound from a new band. Be there. 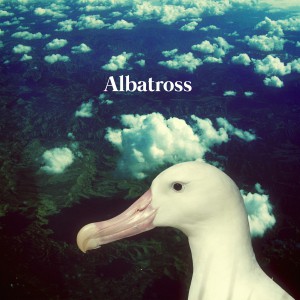