Tomorrow we’ll release a new single. A new single from a new acquaintance named David Josephson. His single is called “Drömmaskinen” (the Dream machine) and is a beautiful piece about his love of two cities, the one he has left (Stockholm) and the one where he now lives (Berlin).

If interested, you can also read about about the release via this link: 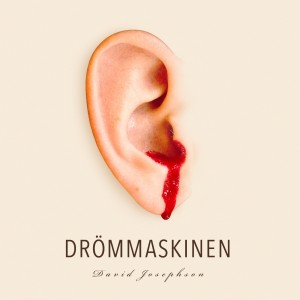