Today we release Mikael Jinneskog’s new work, a two-track single where the main track “Rymningsbenägen” is about people who end up wrong from the beginning, those who learn to escape and run early and who continue to flee, time and time again – year after year. But it is also a song about pride – accepting oneself and one’s destiny.

It was written in connection with the news reporting about the boy who escaped from the Hvb home, where he was described as prone to escape. Mikael tried in a way to shake off the feeling by writing something more positive based on the whole thing.

-You could say that it is about dandelion children, or maybe about escape behaviors. You can associate in several different ways, Mikael says.

The song is produced by Kjell Nästén, who has worked with bands such as Sahara Hotnights, The Wannadies and more. 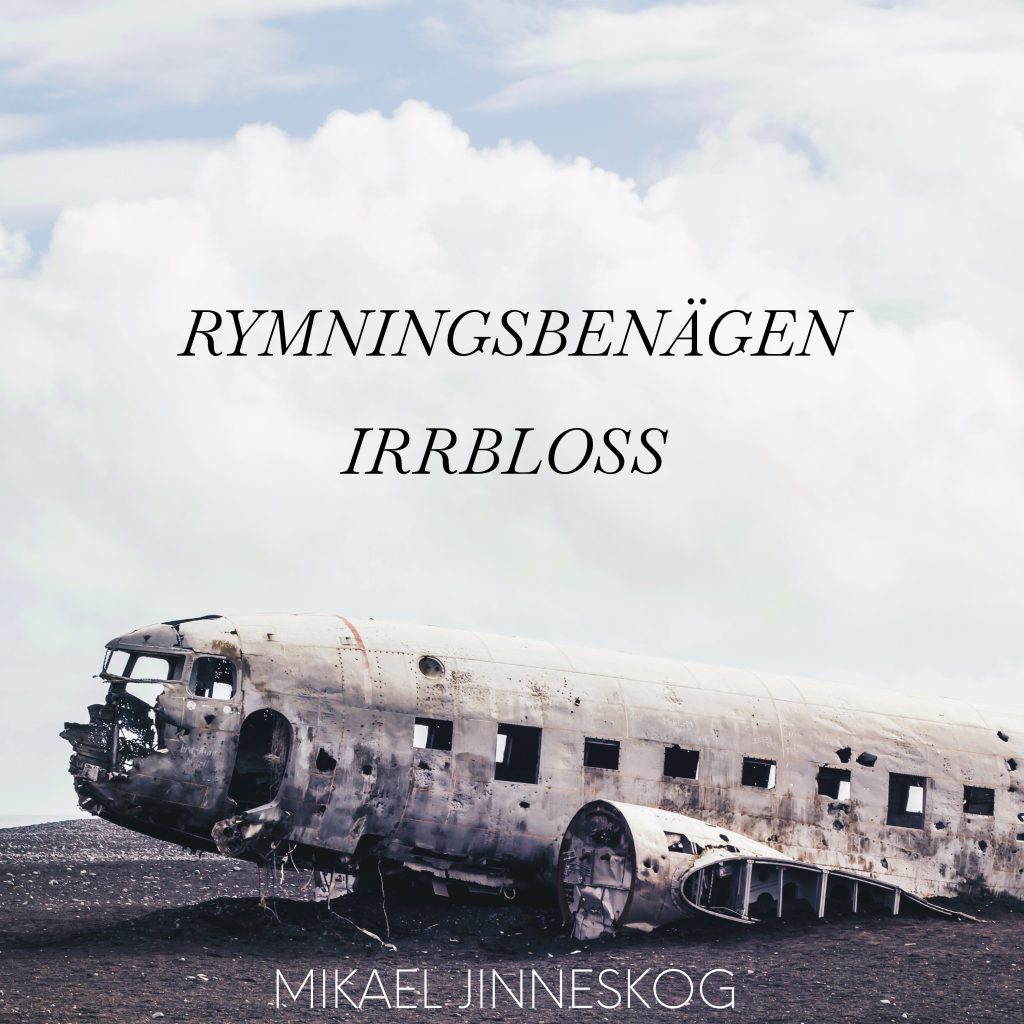