Skip to content
Here is a summary of what we have published in the year 2014. A summary in the form of a Spotify playlist, where we have picked one song release from each of the twelve months. We therefore started with the January release of Alexia Enberg’s “For You” and ends with KFM’s December release of “Att tänka på sig själv” (To think of oneself).
If we do say so, it’s a blended mix of both the one as the other. In other words, be our quests and use this link to check out 2014 in the eyes of A West Side Fabrication:A West Side summery over 2014 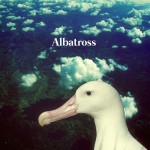 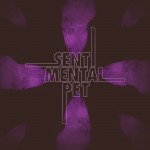 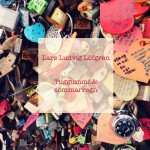